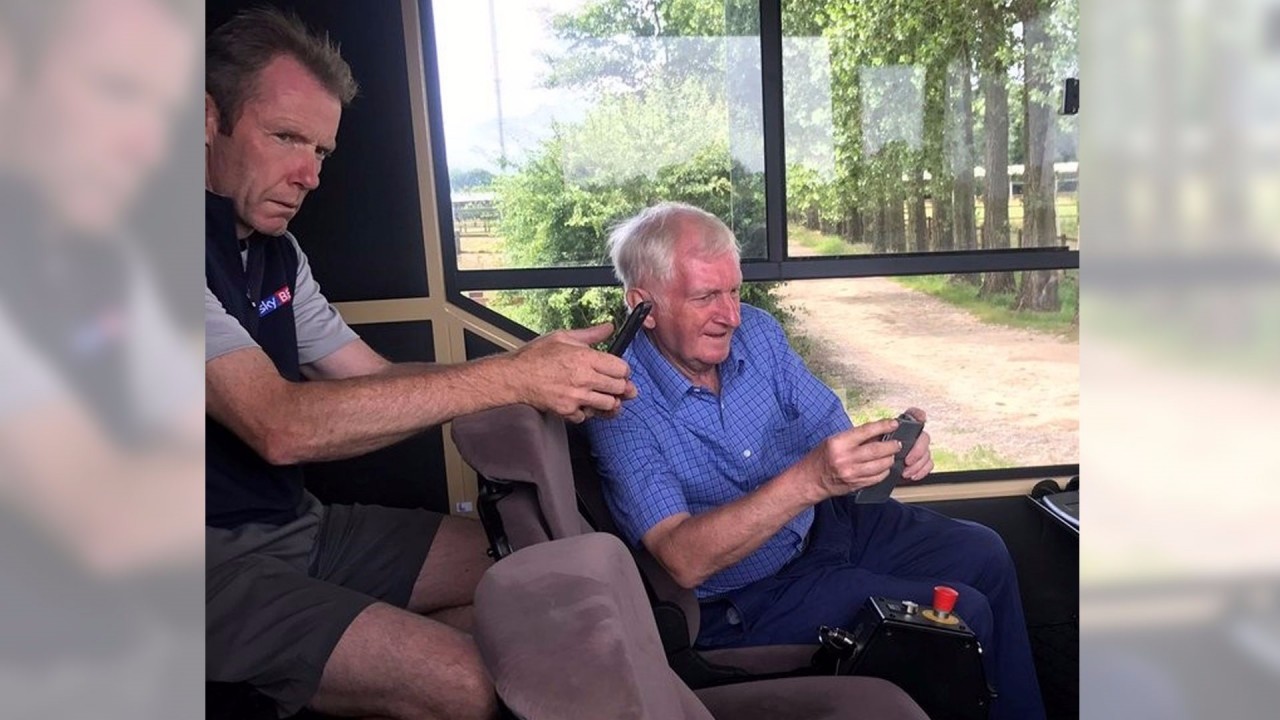 Racing has a reputation for being a conservative sport and change is not always welcomed, so it was interesting to see the latest innovation unveiled at Kingwood Stud in Lambourn recently.

Located close to Owen Burrows’ Kingwood House operation, Kurtsystems is the brainchild of Turkish businessman Mehmet Kurt, who has interests in the property, construction, textile and agricultural sectors, but is also a man of the turf having won his country’s Derby twice as an owner.

He first pioneered the technology in his homeland 25 years ago in an attempt to reduce the injuries his horses suffered in the early stages of their careers.