Posted on November 8 2018 by Kingwood Stud

Kingwood Stud is beyond proud of CATAN, OASIS DREAM’s two-years-old colt that has been a good evidence of Kurtsystem’s performance. After having been pre-trained in Kurtsystems for 9 months, he was mentally and physically advanced to go to his natural training regime with Roger Charlton at Beckhampton House.

CATAN had impressed many with his victory on his second entry at FFos Las on 5th of September. 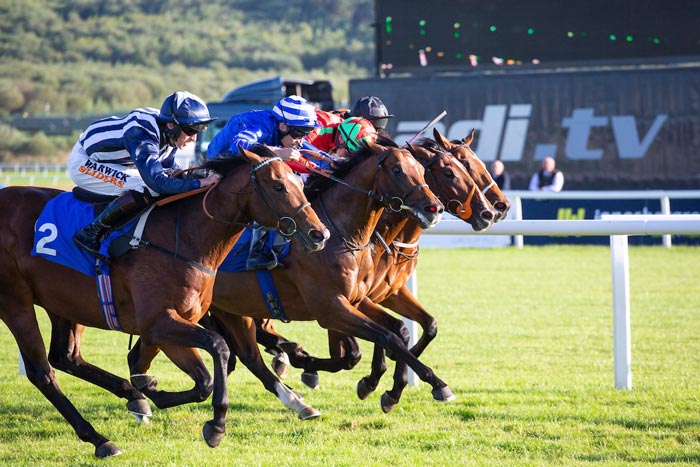 It was no surprise to see that he has easily won again on 9th of October at Brighton.